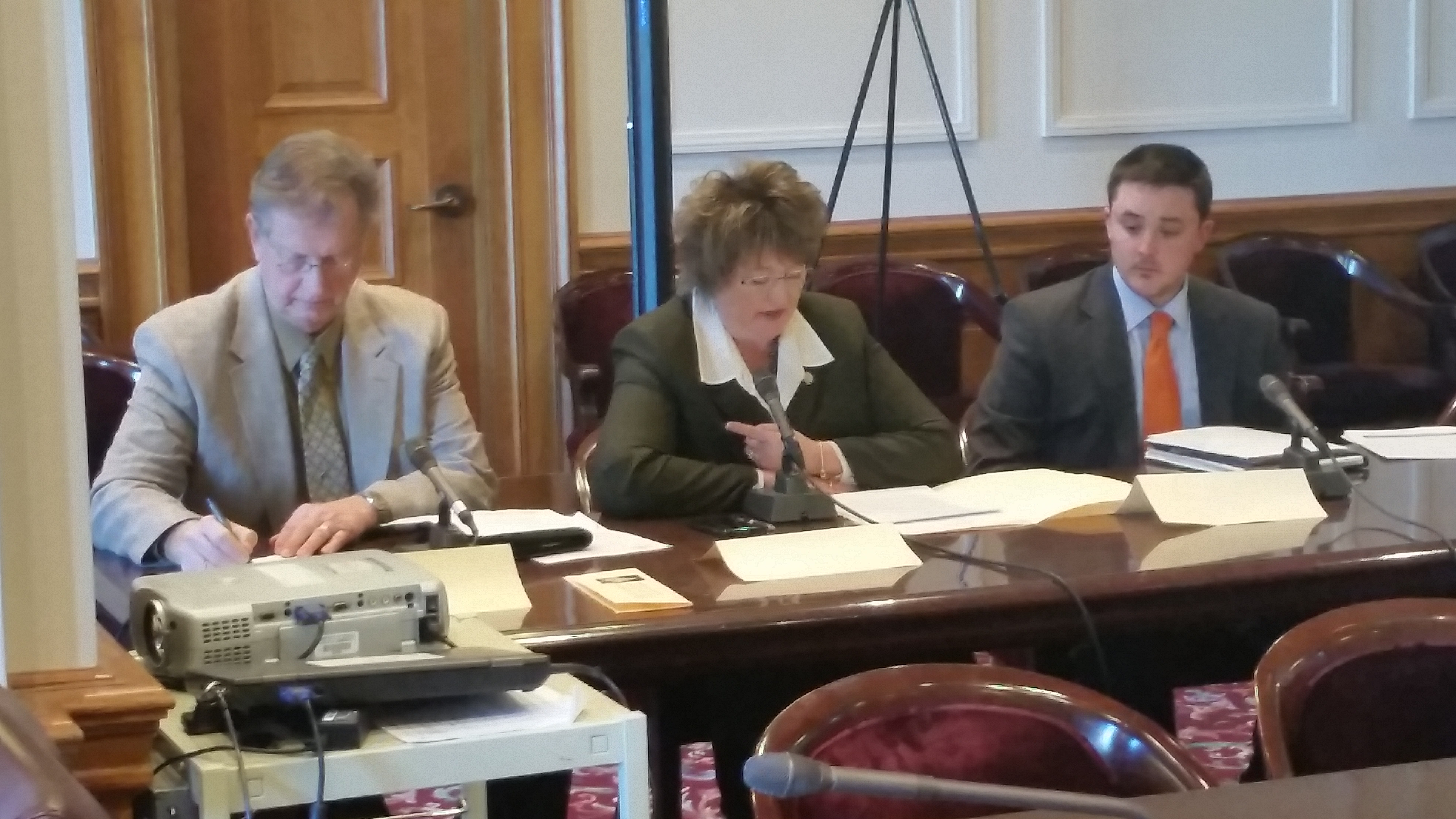 SF 763 and SF 386 (both authored by Sen. Vicki Jensen, DFL-Owatonna), which would provide $20 million in funding for the Greater Minnesota Business Development Public Infrastructure (BDPI) Grant Program, was heard Monday in the Senate Jobs, Agriculture and Rural Development Committee, where the bills were met with lot of support and passed on to their next committees.

GMNP Executive Director Dan Dorman and Sen. Jensen testified in support of the legislation along with Owatonna Mayor Tom Kuntz and Community and Economic Development Associates (CEDA) Vice President Chris Giesen. Kuntz provided two examples of how the BDPI program was used to create jobs in Minnesota. He noted that both instances were business expansions that could have gone to another state, but by using BDPI and local funds the expansions were able to occur in Minnesota. Giesen spoke about how the BDPI program has been used for projects in multiple southeastern Minnesota cities and he discussed the need for some of the program changes proposed in the bills.

The bonding portion of the legislation has now been sent to the Capital Investment Committee, while the cash portion is going to the Environment, Economic Development and Agriculture Budget Division Committee.