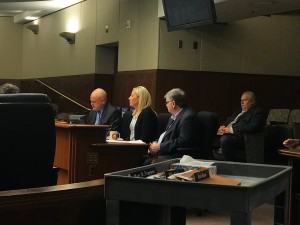 Patterned after the very successful Greater Minnesota Business Development Public Infrastructure (BDPI) grant program, HF 4032 would provide matching grants of up to $500,000 to local units of government to build, renovate or expand child care centers to increase the number of child care slots in their communities. Like the BDPI program, the funds would come from the bonding bill, which requires the funds to flow to a local unit of government. The bill seeks $5 million for this new program.